Dr. Antonio Mingione graduated in Medicine in 1981 from the oldest and one of the most prestigious University of the world: Alma Mater Studiorum, University of Bologna, Italy. He specialized in Dentistry in 1984 and practices since then with a particular focus in Oral Surgery, Periodontal Surgery, Pre-prosthetic and Reconstructive Surgery, Implantology.

Dr. Mingione works as Oral and Maxillofacial Surgeon in his Clinic in Pesaro, mainly focusing on the rehabilitation of complex cases. He operates as well in partnership with other professionals in General Anesthesia regimen in Private Clinics associated with the National Health Service. 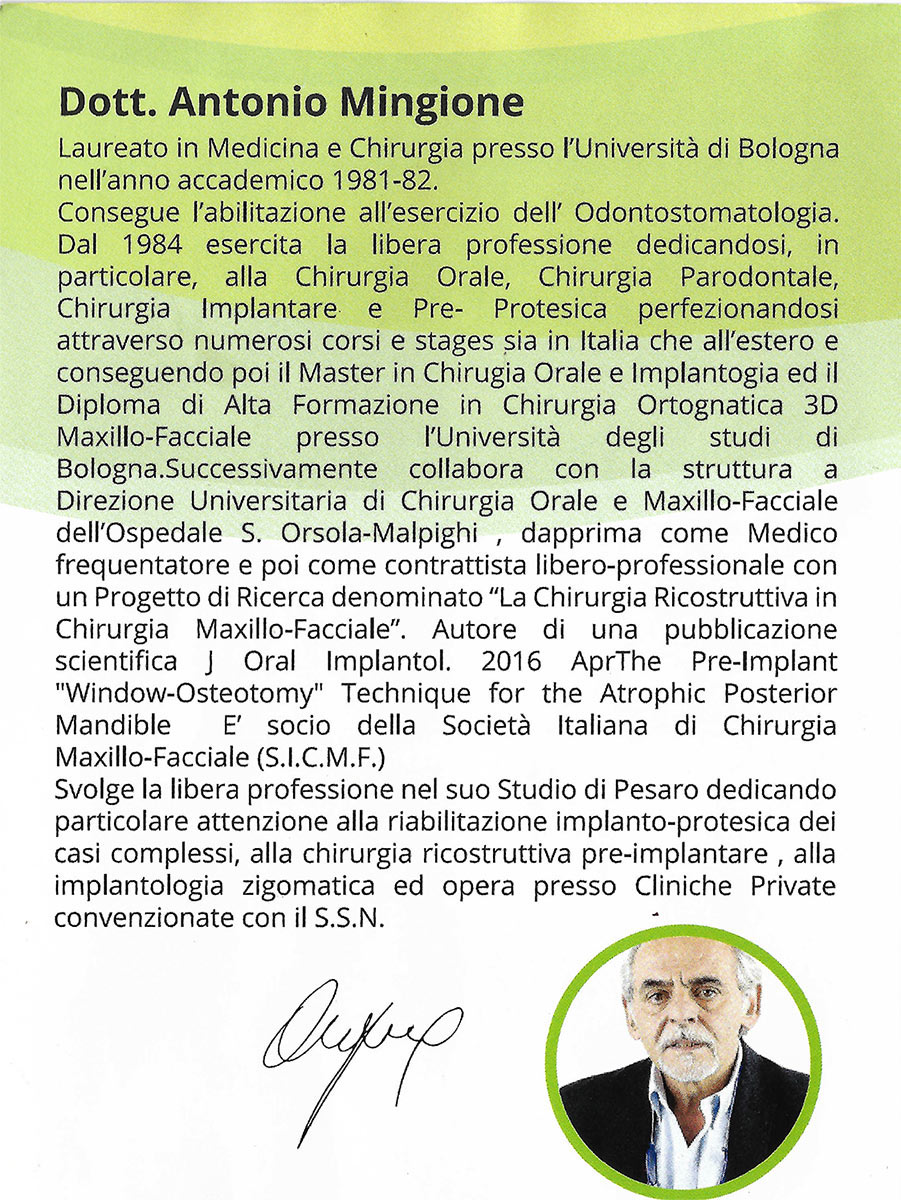 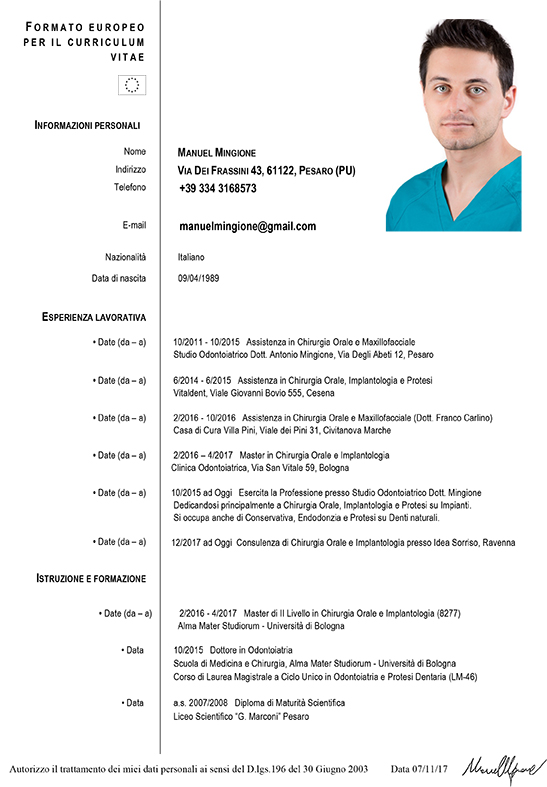 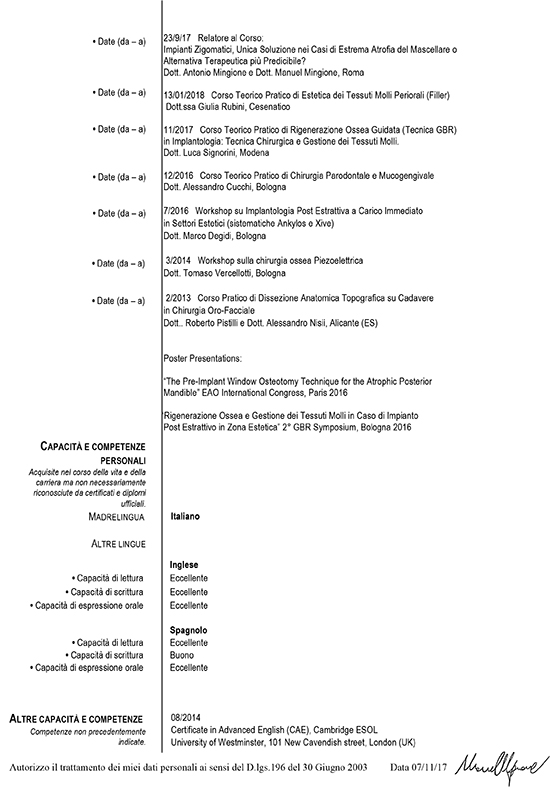 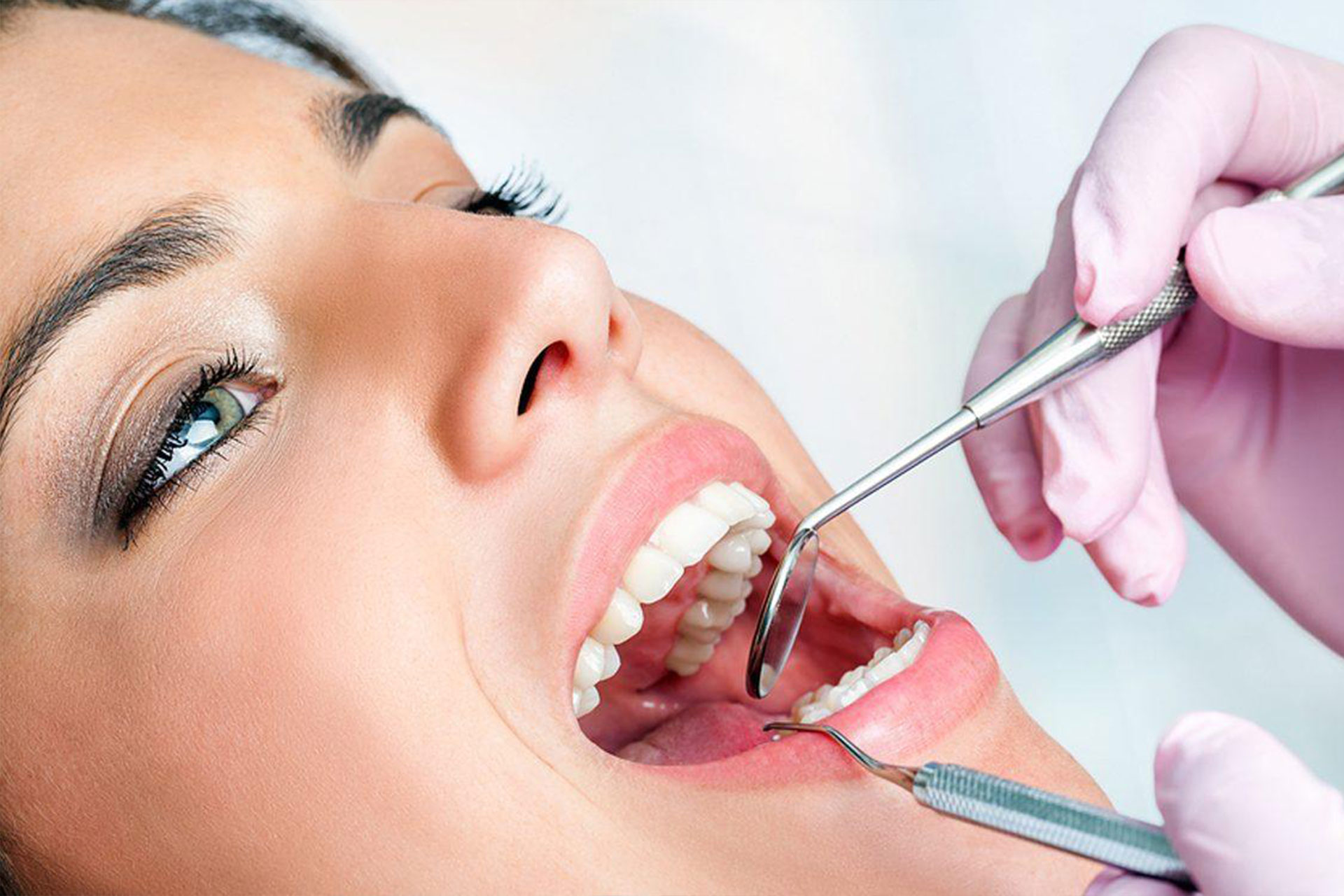 The patient as an absolute value

We express our value in the relationship with the patient, welcomed and respected as a Person. The Person who entrusts us with his needs and expectations becomes an absolute value.

Our task is not just professional, scientific and highly technical, but Human: Accepting the humanity of others with all our humanity, because the Story of a Life is a Story of Relationships.

Discover all the services

Invisalign is an innovative system for teeth alignment, which allows to obtain an excellent aesthetic result, without the inconvenience of metal brackets used in traditional orthodontic devices. This device, we see often in children at school age but in...

Wisdom teeth are often neglected although they start giving minor symptoms (vague pain in the area, difficulty on chewing), until the situation degenerates with an infection (very strong pain, swelling) or turns out the adjacent tooth is compromised.